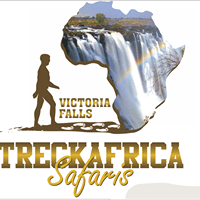 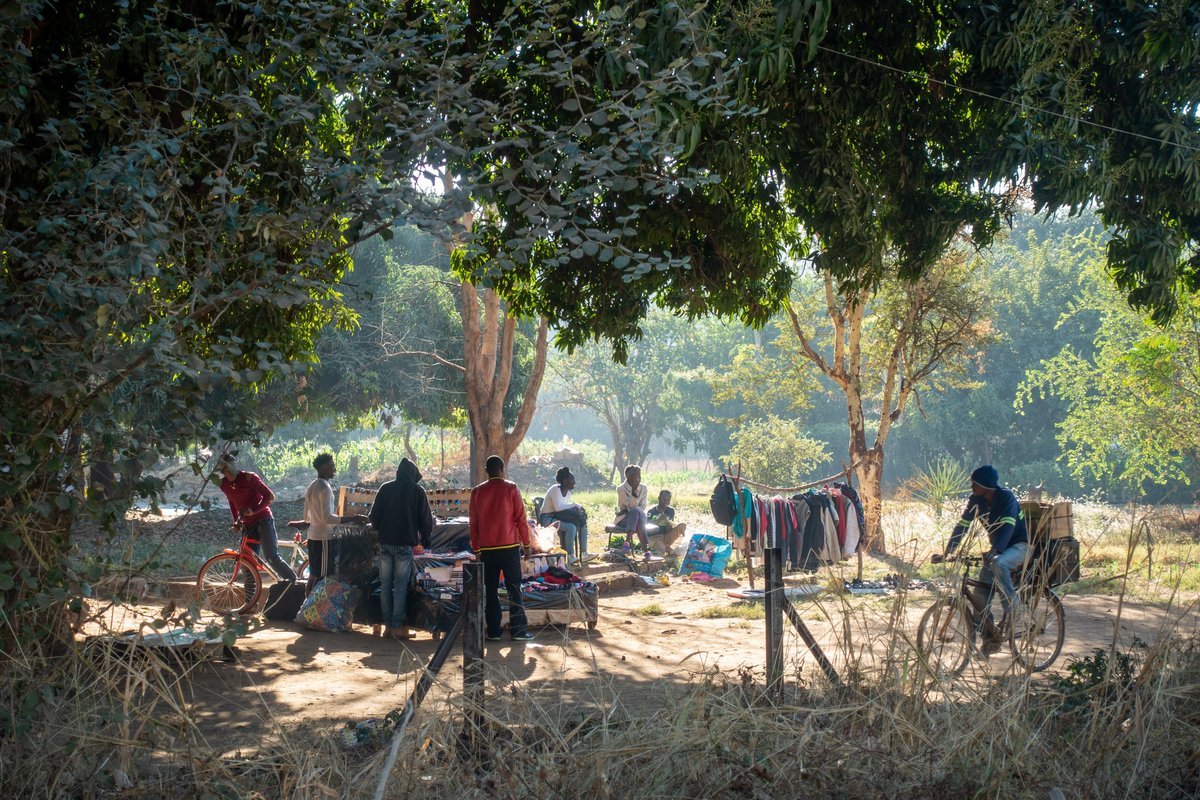 Livingstone was, until 2012, the capital of the Southern Province of Zambia. Lying 10 km (6.2 mi) to the north of the Zambezi River, it is a tourism centre for the Victoria Falls and a border town with road and rail connections to Zimbabwe on the other side of the Victoria Falls. A historic British colonial city, its present population was estimated at 136,897 inhabitants at the 2010 census. It is named after David Livingstone, the British explorer and missionary who was the first European to explore the area. 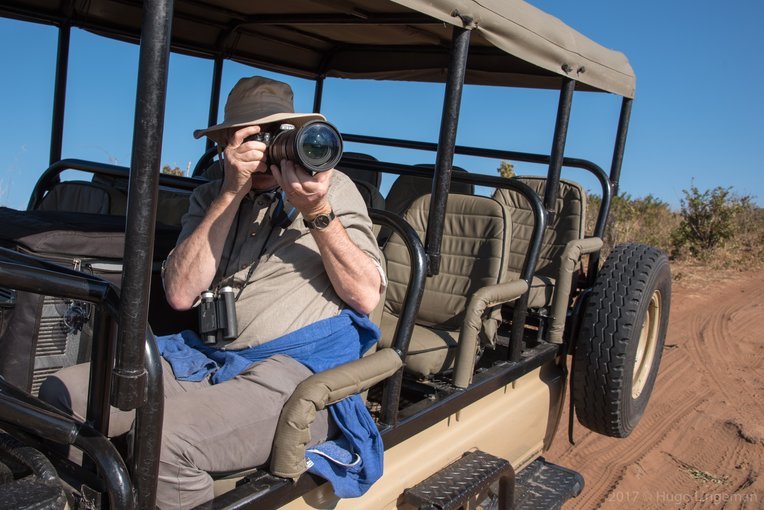 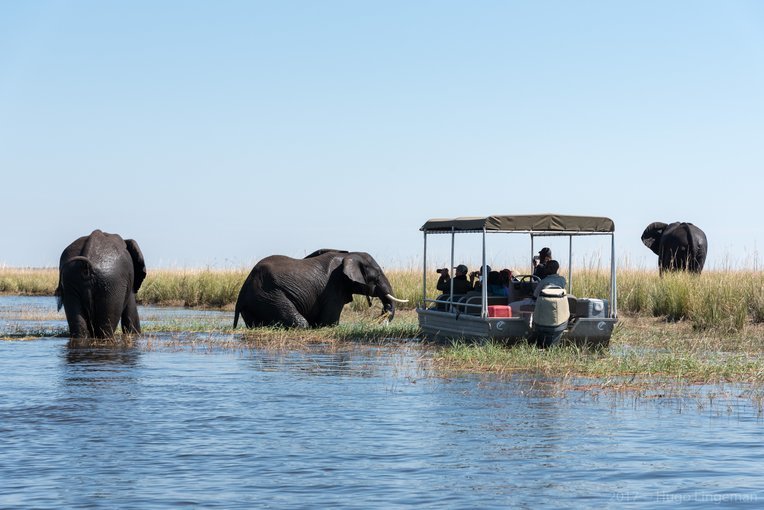 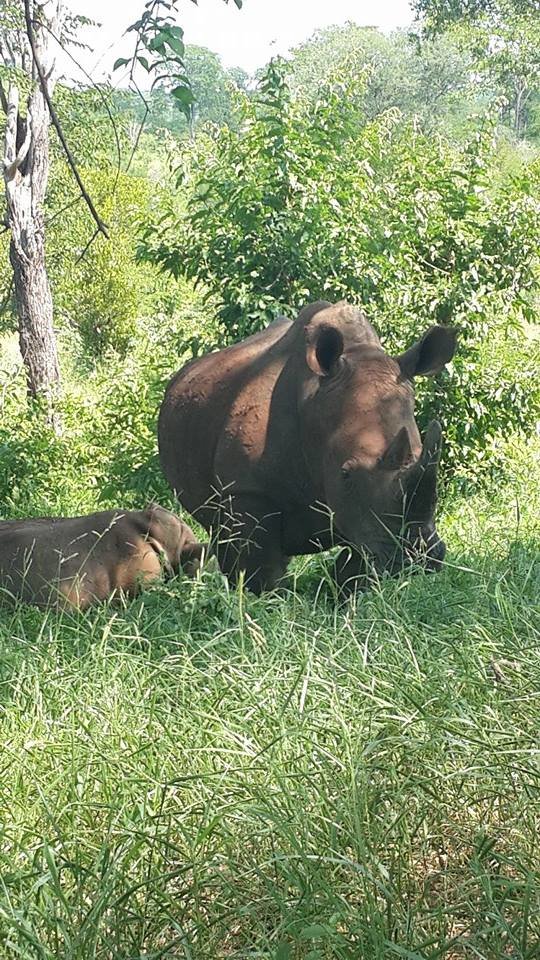 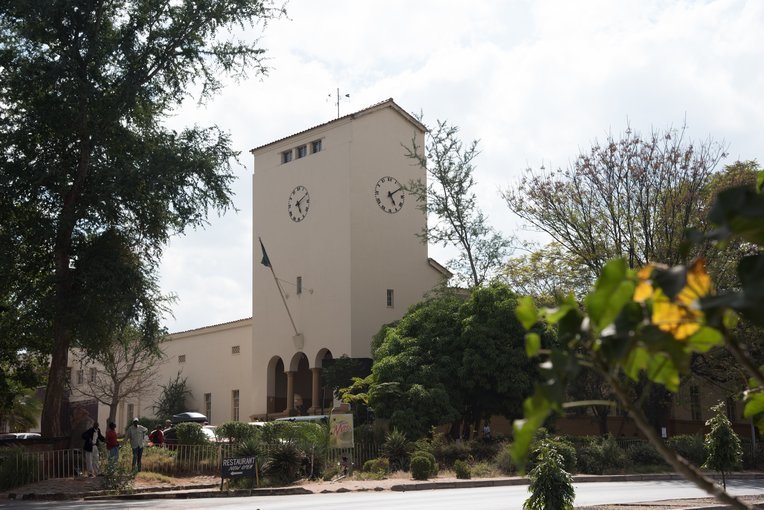 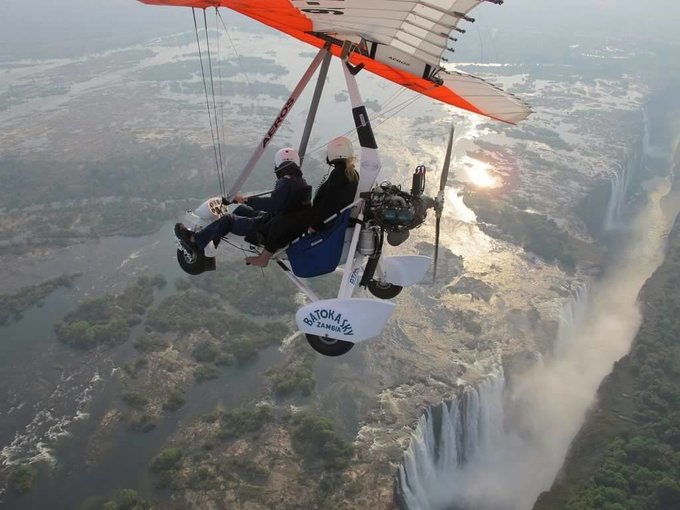 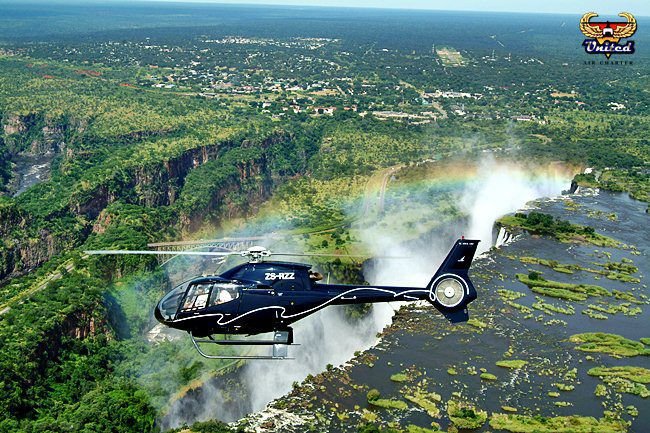 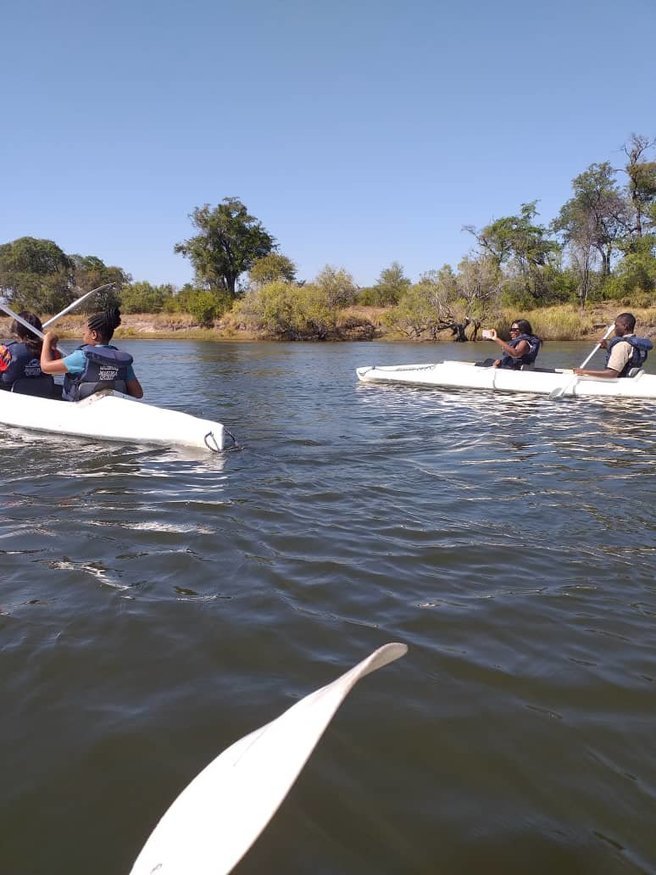 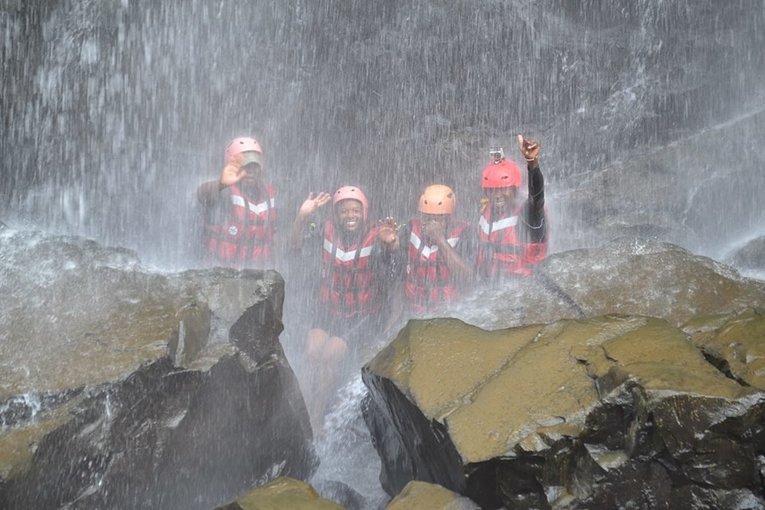 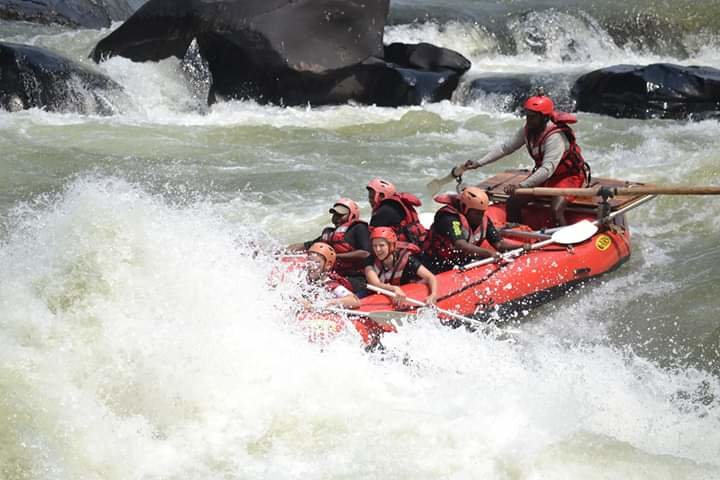